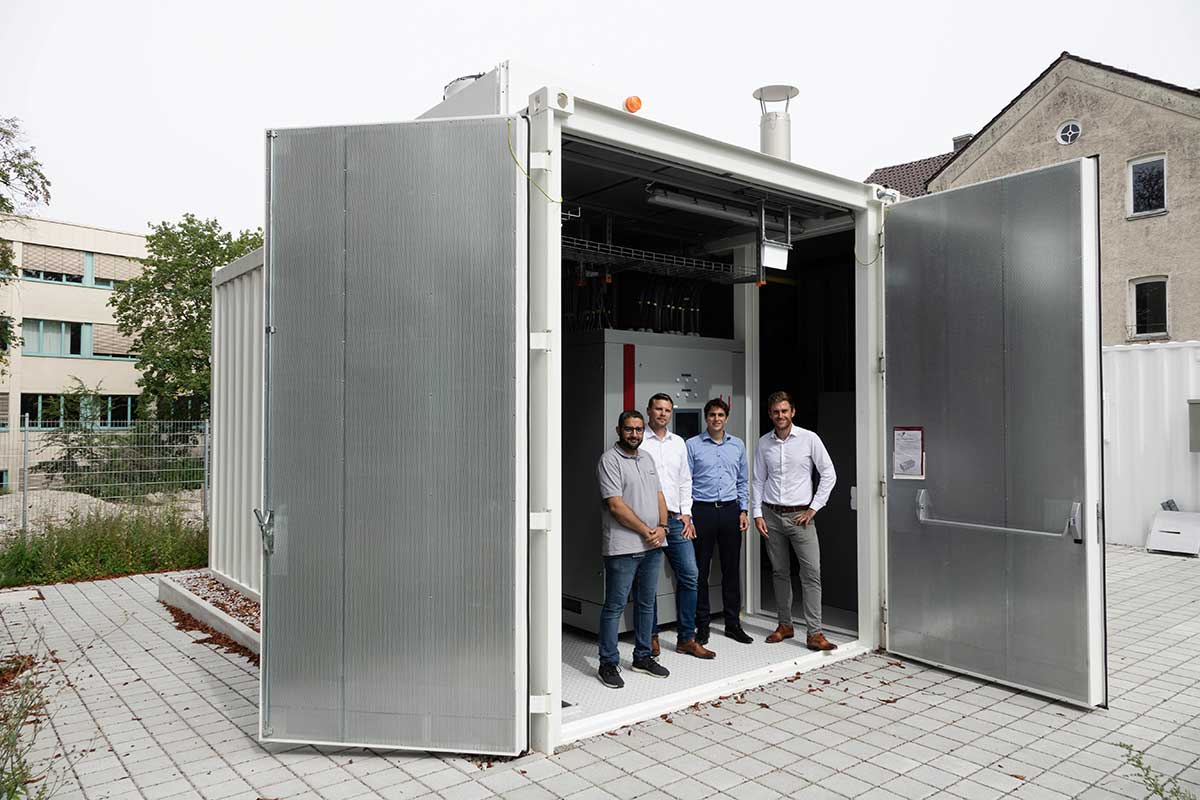 3 years of cooperation on the “ILLumINE” project; a conversation with Michael Raila from MAN Energy Solutions

Björn Hein, Head of Marketing at XITASO: We have had the chance to support the “ILLumINE” project as software engineering specialists for the past three years. What is it all about and what was the goal, from your point of view?

Michael Raila, Project Manager at MAN Energy Solutions: We have been noticing increased demand from energy suppliers and industrial customers to link existing engine solutions for power generation and renewable energies. Holistic control is vital in order to make the best possible use of the entire system. We decided to develop a system providing management of all the different energy sources. This was the starting signal for the “ILLumINE” research project, which was to demonstrate the feasibility of the concept as a first step.

Hein: Who were the other project partners involved?

Raila: First of all, we planned the process from the research point of view in cooperation with Prof. Hans Ulrich Buhl from the Fraunhofer Institute for Applied Information Technology (FIT). Further to the plant and integration expertise of MAN Energy Solutions, some software engineering tasks were also to be dealt with and so we approached XITASO. So, a constellation was formed from Fraunhofer, MAN Energy Solution and XITASO, which has worked very well, and we have found a setting where each of the partners can contribute their individual strengths.

Dominik Spaun, Product Owner at XITASO: What was decisive in your selection of XITASO at that time? And in hindsight, have the expectations been fulfilled?

Raila: XITASO has been very transparent and open from the start, both technically and financially. That is what convinced us. The research environment was also very interesting for XITASO. The physical proximity, which was a matter of chance, has of course also proved its worth during the cooperation; especially during the COVID-19 pandemic.

Spaun: And the demonstrator was built exactly halfway between us.

Raila: Exactly, that’s what I mean by the physical connection. Domain knowledge was easier to communicate. The physical proximity was very good and helpful in building trust and also on a human level. This has helped us to deal well with the Corona period, with a lot of remote work. 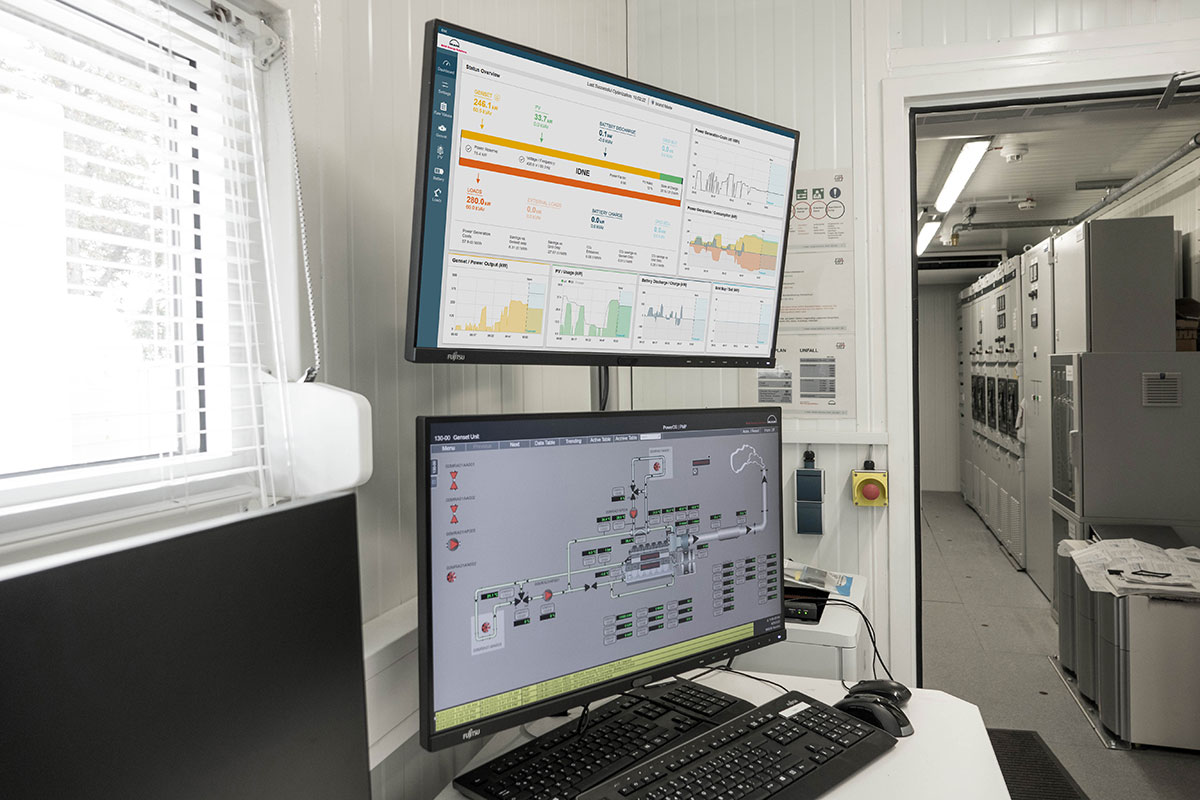 Hein: XITASO is a very agile company. How did you feel about this setup?

Raila: Both the team and I have seen a learning effect here. We initially started very linearly and were maybe a bit late in changing over to an agile method; indeed, we only switched, on XITASO’s advice, at around the midpoint of the project. It was pretty new territory for us but did us a lot of good.  Some sub-packages have changed conceptually over the course of the project. Without this kind of cooperation and the regular coordination in the ‘dailys’, this would not have been feasible.

Spaun: Yes, I would agree that the timeline would otherwise not have been achievable. The fast learning and conversion into new versions are a huge advantage. We quickly found a good rhythm.

Raila: The alternative would have been mega long specifications, which we would then have had to put into practice. This would have been a disaster as we have seen that things changed very quickly. In retrospect, we could only have solved this through the agile approach and thereby achieve the project goals.

Hein: Agility is not only about the methodology, but also about the closeness of cooperation. Do you think this was a success, particularly in this three-way setup?

Raila: We also had regular meetings in the first year and made good progress. The problem, however, was that not everyone has the same availability at all times, and it was difficult to work specifically on a topic and complete it. This has improved greatly with the appointments for the two-week sprints, plannings, dailys, reviews.  The commitment of the team members was also much clearer! It felt much more real and honest to me after the changeover. Problems were addressed in the “daily” and I, as project manager, had a better feeling of where we were at the moment, and where the difficulties were. 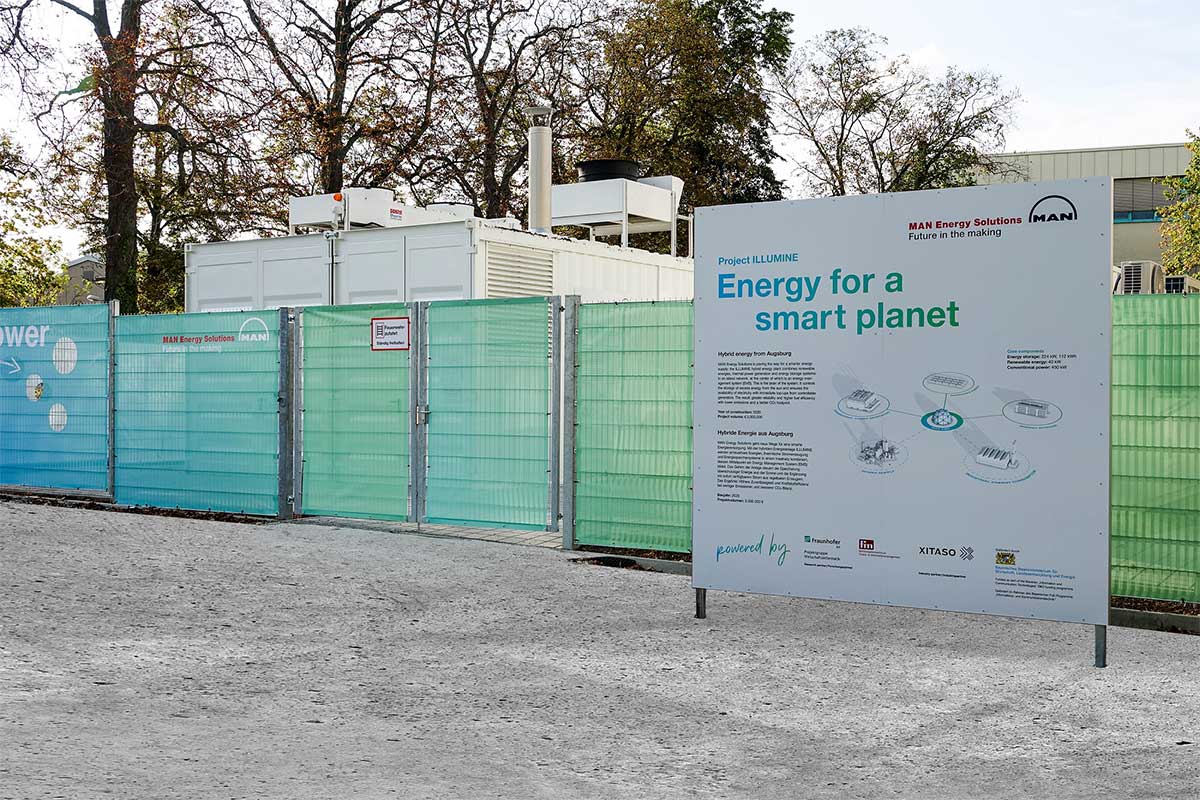 Spaun: I only came into the project at a later stage and perceived how we as a team worked together towards the project goal. We have done project-related retrospectives to examine the processes, modified them and even changed them back again when necessary. The common orientation felt very good and productive.

Hein: When choosing XITASO, you were impressed by our transparency. From today’s perspective, how would you describe us?

Raila: Honestly, I don’t see much difference between my colleagues from MAN and XITASO. It feels like a team; you write in the chat and usually get an answer within 10 minutes. It feels good and that’s where we’ve grown together. It is also an honest cooperation, open and transparent. All in all, a successful cooperation with a successful result. We would be happy to do it again.

Hein: What is the feedback from the market or colleagues on the “ILLumINE” project?

Raila: At first, there was a fair amount of skepticism about the project. In the initial period there was little to show, so questions kept arising as to what the project team was doing. After the Demonstrator’s first successful test run, the encouragement was already obvious. In the meantime, we have made our mark.  A lot of people know what “ILLumINE” is and are proud of the results.  The Demonstrator is now also integrated into the MAN factory management. Customers and competitors also see the test system very positively and all that is still missing are the external references for the first customer system.

Hein: The Demonstrator is up and running, what will happen next?

Raila: Yes indeed, it is up and running, and we continue to incorporate this into our customer program. We will continue to operate the Demonstrator and also market it in the control energy market. This means the algorithm will be continuously improved. The current building blocks will be used to create a MAN product, which can then also be used in a pilot plant in the customer environment.

Hein: Thank you so much for your time and your insights into the “ILLumINE” project. 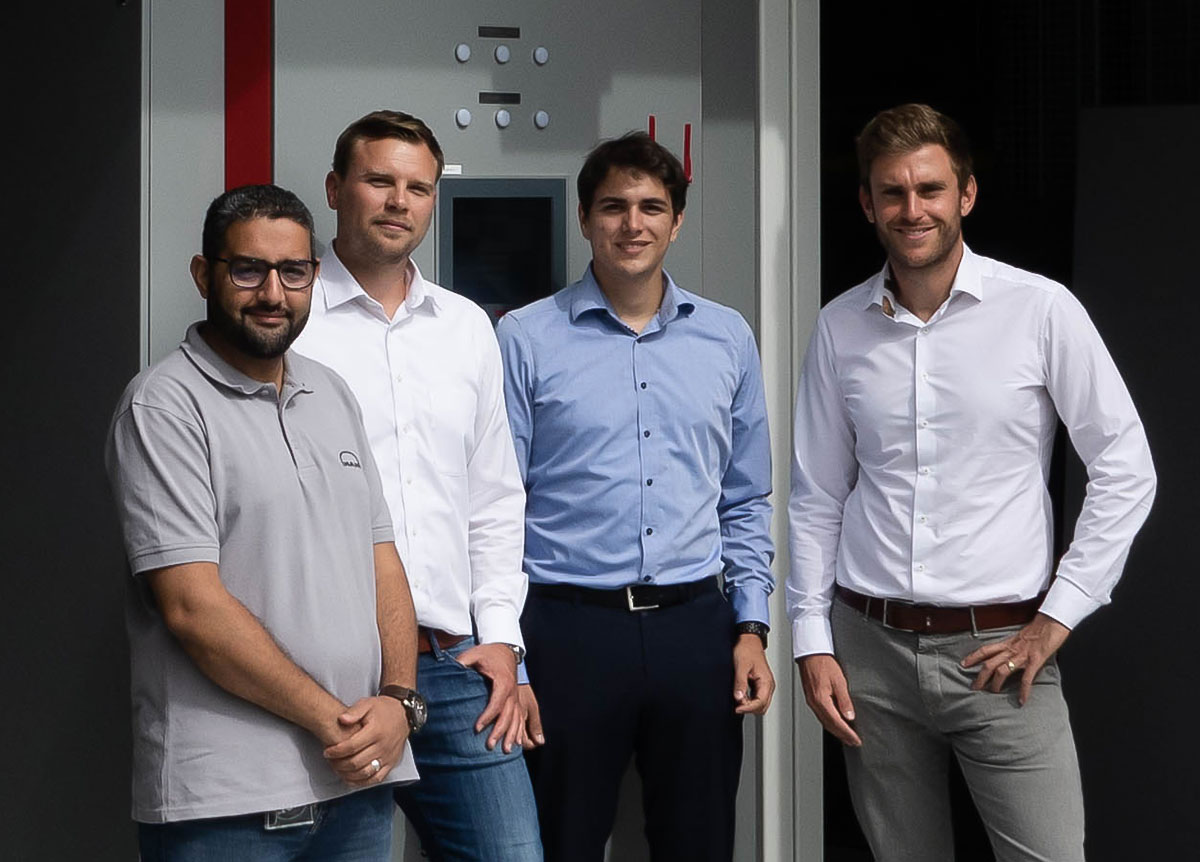 More information about ILLumINE can be found on our project page

Any questions regarding this project?